“The song is an ode to the greatest day of the week, payday. The two rappers have a laid back, old school left coast flow that brings to mind 90’s OG’s like Nate Dogg, Snoop and Dr. Dre. Fans of g-funk will easily recognize Capo Corleone’s nod to these legends”.

Capo Corleone comments on the passing of Kobe Bryant on TMZ Live.

"This has gotta be one of the saddest days in LA history. Personally for me and many other people in my age group, Kobe was somebody we all looked up to growing up in the Los Angeles area.

“Fresh off his first European tour, Capo Corleone gives us something new from his time spent in Berlin, Germany.

The song was made for two time and current EBU European Featherweight Champion Nina Meinke nicknamed “Nina The Brave“.

While on tour, Capo performed “Nina Brave” in Halle, Germany while Nina Meinke walked out to to defend and retain her European title”. 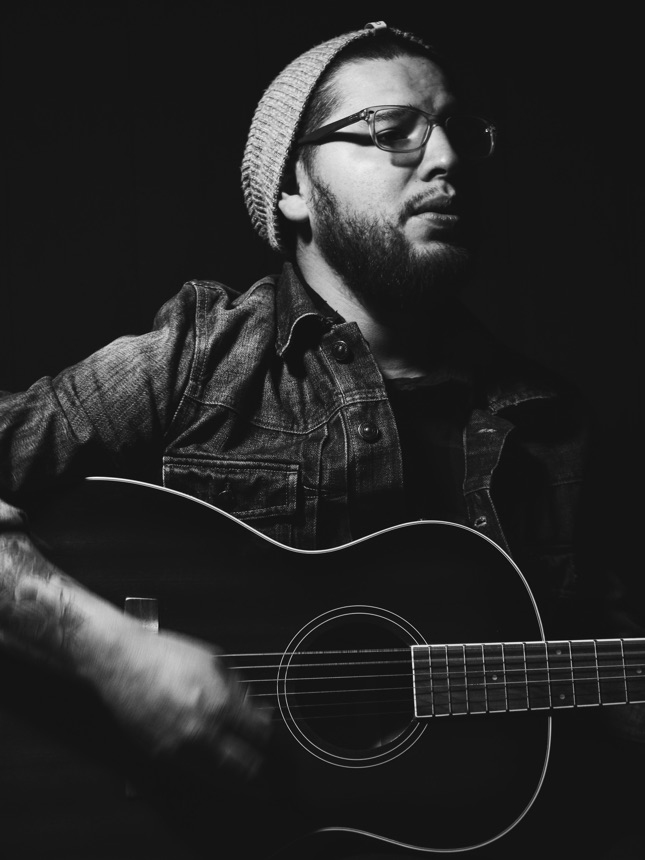